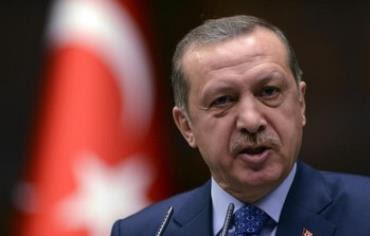 
Weeks after reports emerged alleging Turkey had revealed to the Islamic Republic the identities of some ten Iranian nationals spying on behalf of the Mossad, Bikdeli told reporters in Ankara that Iranian and Turkish intelligence agencies were working in "close collaboration".

Turkey has maintained denial of a Washington Post report published in October that said Turkey blew the cover of an Israeli-run spy ring in Iran.
The Iranian envoy's remarks mark the latest in a signal of improving ties between the two countries in light of tensions between Ankara and Tehran over the conflict in Syria.

Iran has been a staunch ally of Syrian President Bashar Assad since the start of the almost three-year uprising against him, while Turkey has been one of his fiercest critics, supporting the opposition and giving refuge to rebel fighters.
Hurriyet also cited the Iranian envoy Turkey as saying his country was set to boost economic ties with Turkey as the West eases some of its economic sanction on the Islamic Republic as part of an interim deal reached in Geneva last weekend.

Reuters contributed to this report.