Mayor of the city of Gföhl is furious about asylum seekers, blames journalists for reporting on them. 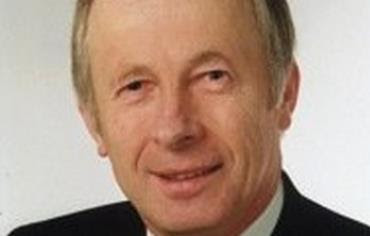 Gfoehl city mayor Karl Simlinger. Photo: Gfoehl.at
BERLIN - The mayor of the Austrian town of Gföhl said on Tuesday in city council meeting that journalists who reported on asylum seekers should be hanged like the Jews.

The Austrian news outlet Heute.at reported on Wednesday that Gföhl’s mayor Karl Simlinger expressed fury about asylum applicants who would be lodged in a planned complex.
“I don’t give a shit about asylum seekers, but the journalists are to be blamed. They should be hanged; they are like the Jews.”

Gföhl is located in the Austrian state of Lower Austria, with a population of nearly 4,000.

Heute.at reported that Steindl documented Simlinger’s statements in a contemporaneous log during the city council meeting. He asked Simlinger, “Do you know what you just said?” Simlinger responded in the affirmative.