Identities of the Murdering Terrorists Released

The 103 terrorists slated to be released by Israel have blood of many men, women and children on their hands.
By: Shalom Bear
Published: July 27th, 2013 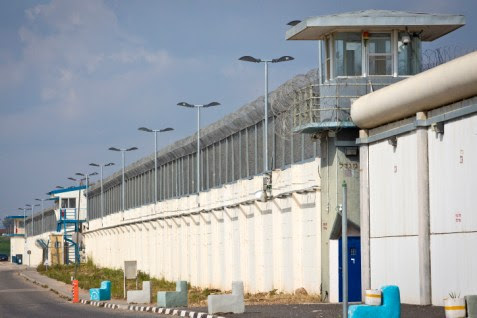 
Israel is set to release 104 terrorists for the questionable privilege of getting the Palestinian Authority to simply show up to the negotiating table.
The identities of the terrorists have finally been released.
All of them have served so far between 19 to 30 years for murdering Israelis, and even their fellow Arabs. Some of those slated to be released have been serving time for killing children, Israel Prize winners, and even Holocaust survivors.

Many of the prisoners were serving life sentences, which have been reduced to allow them to be freed. The list includes all terrorists captured before Oslo.
These terrorists set to be released are among the worst of the worst. Last week the number of terrorists to to be released was only 82, and the number seems to keep going up.
Netanyahu has called the release of these terrorists an “incredibly tough decision”, and one that is a “matter of national importance”.
Likud MK Danny Danon has called on government ministers to vote against “the crazy release of dozens of terrorists with the blood of hundreds of Israelis on their hands”.
JewishPress.com will be providing profiles on many of the murderers and their victims in an upcoming article.