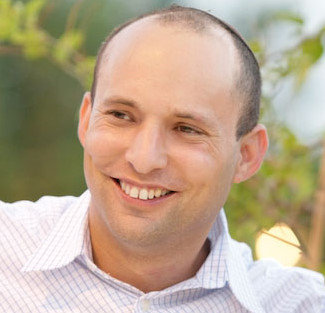 As a lifelong religious Zionist, I was saddened observing the ongoing collapse of the movement which had made a unique and valuable contribution to the welfare of the nation, upholding enlightened Jewish values, striving for unity and promoting tolerance.
So when the national religious Habait Hayehudi was resurrected and polls predicted it may become the third-largest party in the Knesset, should I not enthusiastically greet such a phenomenon?
The answer is yes, but…

It is an incredible tribute to the leadership qualities of charismatic 40-year-old Naftali Bennett that he assumed control of a moribund Habait Hayehudi and infused it overnight with a new lease of life. Bennett graduated from the elite IDF Sayeret Matkal commando unit and in his early thirties sold his start-up company for $145 million. He subsequently became bureau chief of staff to Prime Minister Netanyahu, resigning two years later after falling out with him and then assuming leadership of the settler’s council (Yesha) until he was elected head of Habait Hayehudi.