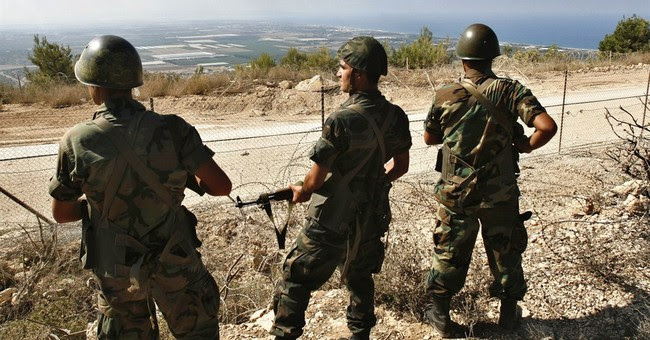 Tel Aviv — Israel routinely gets crucified by its enemies, not least for the behavior of the Israeli military. The Jewish state’s reckless soldiers eagerly spill Arab blood, as if for sport. Or so the story goes.


“The IDF faces a challenge,” according to Colonel Richard Kemp, former commander of British forces in Afghanistan and an outside expert on the IDF’s strategy and tactics. “It is the automatic, Pavlovian presumption by many in the international media, and international human rights groups, that the IDF are in the wrong, that they are abusing human rights.”

If Israel’s critics would calm down and face facts, they would be astonished by the IDF’s efforts to reduce or eliminate civilian casualties through its policy of military restraint.

Captain O (as I was asked to call him) is stationed atthe Dov Air Base just north of Tel Aviv, in the shadows of a huge power plant. The serviceman recently discussed this topic with a delegation of U.S. journalists who visited here on a fact-finding mission sponsored by the America-Israel Friendship League. Captain O is a charming Israeli with British-born parents, medium-brown hair, and blue eyes. The surprising result looks and sounds like a twenty-something, Jewish Jude Law in a pilot’s uniform.

A flying camel is the logo of the 100 Squadron of the Israeli Air Force, headquartered on this base. “In 1947, the Arabs said Israel will have an air force the day camels grow wings,” Captain O smiles. The warplanes that fill the sun-drenched tarmac nearby more than answer those Arab skeptics.
Click here to continue reading
Posted by GS Don Morris, Ph.D./Chana Givon at 1:44 PM