A call to forge a Zionist narrative for our time

One hundred and ten years since Herzl’s “Altneuland” was published, nearly 65 years since the founding of the modern State of Israel fulfilled its key prophecy, and some two decades since the notion of post-Zionism became fashionable, Zionist ideas are getting a new look in locales ranging from think tanks to education centers to the halls of academia. With Zionist concepts regarded as having continuing valence despite the fact that Israel has long since been established, and with the word “Zionism” being assertively kept in play despite the hostile badmouthing it has received in some quarters, the meaning and relevance of Zionism today is being studied and advanced. While much of this work is theoretical, there is practical application to be promoted as well.

Most simply, the basic Zionist concept enunciating the right of the Jewish people to national self-determination in their historic homeland merits being understood, if young Jews, and the world at large, are to understand what Israel is about and what makes it tick. This is especially the case at a time when the classic Zionist narrative that attached Jews to Israel and galvanized the world has lost much of its punch, and when the conditions that made the Zionist dream an imperative have faded into the mists of a history not widely known or cared about. With post-nationalist, universalistic concepts holding sway in many intellectual quarters, especially in Europe and much of the American university environment, and with Israel’s enemies mounting a full-scale campaign denying Israel’s right to exist, the need for giving Zionism an effective hearing becomes all the more important.

The terms of abuse that are currently attached to Israel and its Zionist underpinnings are not entirely original. They in part build on the United Nations’ notorious “Zionism is racism” resolution of 1975. Today, however, joined with “apartheid” charges and Nazi analogies, the calumny at the core of that slogan has been incorporated into a wide-ranging, sometimes-blatant assault on Israel’s very legitimacy.

With Israel’s existence as a modern country based on a foundational idea, it is no wonder that, as Member of Knesset Einat Wilf has observed, the delegitimization of Israel would begin with the undermining of that idea. It is thus appropriate for today’s scholarly and education-based considerations of the framing of a Zionism that is relevant for the 21st century to be joined by an approach with more operational purposes as well. 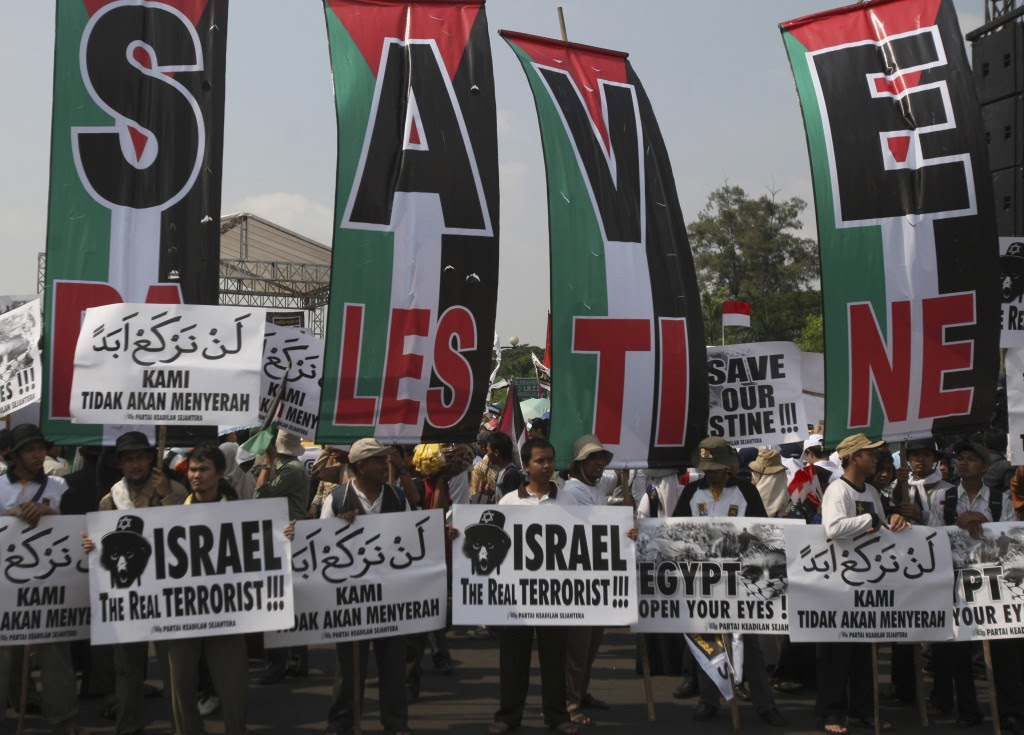 What is needed, I would posit, is the development and advancement of a Zionism for our times, a Zionism that is at once authentic, honest, and contemporary. By “authentic” I mean true to foundational Zionist principles. By “honest” I mean open to facts and complexities of a sort that earlier generations may not have been aware of or minimized. And by “contemporary” I mean reflecting the vibrancy, democratic ethos and diversity of today’s Israel, rendered in a voice and idiom that speak to today’s generations in a compelling fashion.

In today’s postmodern world of narratives, it is necessary for this Zionism to be rendered both through discourse that sustains intellectual rigor and through a cogent, gripping narrative that captures the imagination with language and imagery that speak to the mind and the heart. Herzl knew the value of narrative in projecting his vision through what Shlomo Avineri has called “his great non-utopian novel,” and writers like Leon Uris and Meyer Levin rendered the story of the establishment of the state through narrative as well. The time has come to dedicate attention to the framing of something in its way comparable for our time, however relatively humble in scale it may be and however vague the result may seem right now.

The ultimate purpose for approaching contemporary Zionism in this way now is to advance understanding of the basis of Israel’s existence and to enhance a sense of personal connection with the state and its people. The practical goal of the exercise I am calling for is to rebut the mendacious, all-too-common demonization of Israel as an evil colonial power and of Zionism as a racist ideology, and to counter the misleading Palestinian narrative that is used to attract adherents to the delegitimization cause.

This isn’t a simple matter, and the work I am talking about should both complement and benefit from the other contemporary work on Zionism that I referenced at the opening of this piece. But given the challenges that Israel faces from those with an ideological antipathy to Zionism and an abiding hatred for Israel as the nation-state of the Jewish people, it is work of the highest significance.
___
At the recent annual meeting of the Association for Israel Studies, which took place at Haifa University, the author moderated a session called “Zionist Israeli Education: New Prospective for the 21st Century.”
Posted by GS Don Morris, Ph.D./Chana Givon at 6:33 AM