I missed this remarkable story from last week. (Yeah, I know, Ian probably caught it because he doesn't miss much, but I have been really busy....) 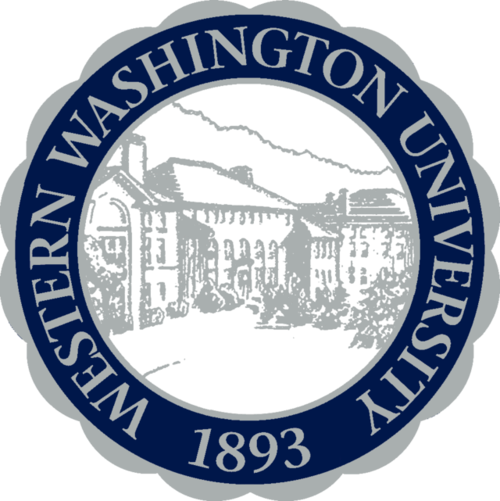 In a 7-0 vote, ASWWU resolved that it would not consider BDS resolutions based on national origin because of the “tensions between students related to foreign conflicts should be managed in a healthy and collaborative manner rather than be exacerbated.”

Additionally, the resolution noted that BDS campaigns could result in students being targeted based on their nationality and lead to “disrespectful bias, hostility, hate, or harassment.”

The initiative to pass the anti-BDS resolution was led by Western Washington University (WWU) student Alysa Kipersztok, who brought the resolution to the student government after hearing about how the boycott issue has sharply divided student bodies at other schools.

“I’ve seen how divisive anti-Israel BDS campaigns have been on campuses across the country. [WWU] is a warm, respectful, inclusive community,” Kipersztok said in a statement.

WHEREAS, universities should foster an environment of peace and promotion of global welfare; and,

WHEREAS, Western Washington University is a liberal arts institution that values holistic and multi-faceted approaches to complex issues; and,

WHEREAS, it is the mission of Western Washington University to “bring together individuals of diverse backgrounds and perspectives in an inclusive, student-centered university”; and,

WHEREAS, inclusion is one of the core values of the Associated Students as expressed in the Strategic Plan; and,

WHEREAS, it is the duty of ASWWU to fairly represent the diverse interests and views of all students at Western Washington University and to foster dialogue, learning, and an inclusive campus environment; and,

WHEREAS, ASWWU has an obligation to focus its attention and resources primarily on addressing issues directly impacting the general welfare of the student body; and,

WHEREAS, to maintain a safe and inclusive campus environment, tensions between students related to foreign conflicts should be managed in a healthy and collaborative manner rather than be exacerbated; and,

WHEREAS, boycott, divestment, and sanction measures rooted in national origin or other identity-based features can cause students to be targeted on the basis of nationality; and,

WHEREAS, isolation of student groups can lead to the perpetration of disrespectful bias, hostility, hate, or harassment, against those groups; therefore,

BE IT RESOLVED, the ASWWU shall not take positions advocating divestment from, boycott of, sanctioning, or ceasing collaboration with companies, products, or organizations due to their nation of origin.

If BDS folks celebrate their victories as well as their defeats, how do they react to the complete crushing of their entire raison d'être?